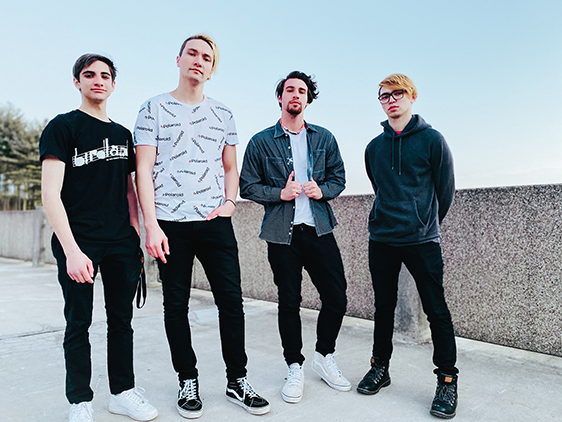 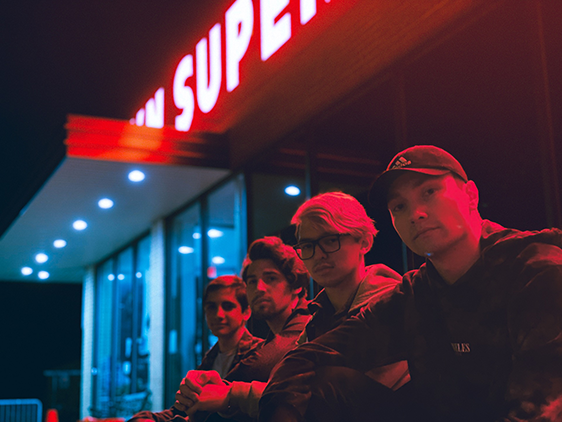 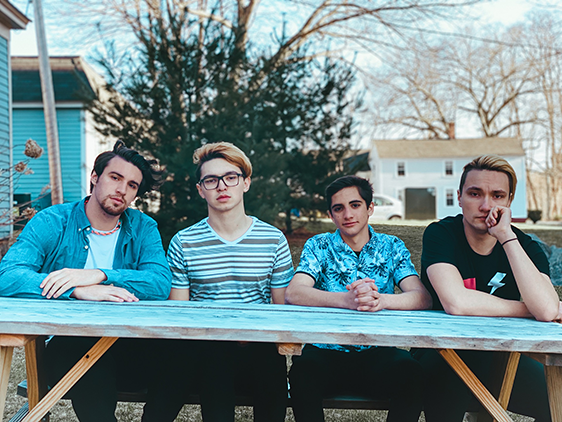 Melodic Stadium Rock Band Little Us was founded by lifelong friends from a small town in Connecticut. With members (aged 17-22) now residing in Colorado and Pennsylvania, the aspiring rock stars have worked increasingly hard to achieve every growing milestone and their journey has just begun. Working hard despite the distance, allowed them to expand their reach and create hubs of dedicated fans everywhere.

Their releases include their first composition “Little Us EP” (early 2018), their single “It’s Time” (late 2018) and their latest EP “Don’t Let Go of Something Real, You’ll Be Fine” (Late 2019). They plan to release their third EP early 2021 to which they claim is “Little Us’s truest sound to date”

After dedicating their last EP to mental health, the group found their purpose in connecting with fans on and off stage. Through social media, they’ve found ways to keep their fanbase connected by hosting game nights, chaotic live-streams, and regularly keeping in touch on all platforms.

By embracing their varying influences, Little Us has solidified their place in the scene blending the nostalgic and catchy arrangements of the 80’s with the high energy and explosive qualities found in modern rock music.

Their most recent EP revisits the intense emotions, vivid memories and the dreaded aftermath of their past relationships. 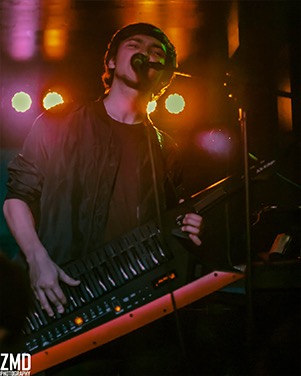 Ethan Johnson joined the band in its early days back in 2012. He has been involved in music since 3 years of age, picking up piano at the age of 5. Ethan has learned to play a dozen instruments, but piano is his main. Known for his dedication and will to practice (as well as loving lemons). After moving to Colorado, Ethan’s devotion and loyalty to his friends and bandmates means he flies out for shows and uses Facetime to stay present. 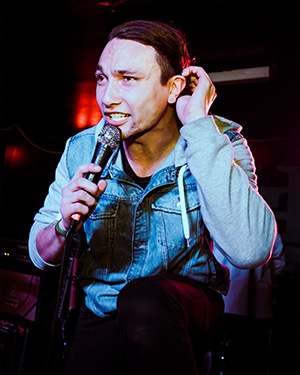 Rithya Claude began playing guitar at age 6 and took up other instruments such as drums, bass, piano, and flute along the way. He started Little Us back in 2012 when he asked Alex Pearson (current guitarist) to join. His influences include bands such as Def Leppard, Journey, Picturesque, Too Close to Touch, and Sleeping With Sirens. He is also inspired by guitar players such as Steve Clark, John Pertucci, Vito Bratta, and Eddie Van Halen. 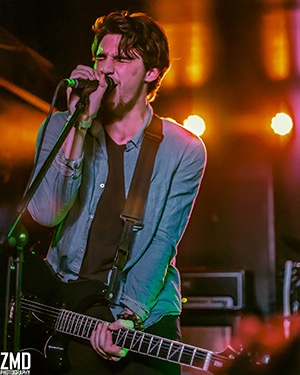 Alex Pearson. is also known as Slade, Golden Baby Drywall, Flex, and more. Known for his big mouth and even bigger heart. Besides his hair his best traits are his invention ideas and his loyal friendship. An original member of Little Us, guitarist and vocalist (and harmonica for a day) since 2012. Some influencers and favorites include Phil Collin, Neal Schon and Dj Ashba. Fun Fact: He was taught how to play guitar by bandmate Rithya Claude. 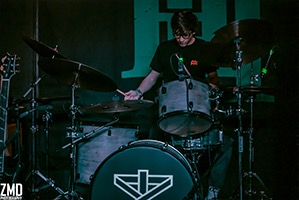 Kallen Colbert joined Little Us in February 2019. As the newest recruit in Little Us, he has quickly fit right in. Kallen’s dedication to music, has seen him grow exponentially since first picking up drums in 2014. He is smart, funny, and has been a welcome addition to the band. Kallen has a background in jazz and classic rock.